Why is English so Hard to Learn? 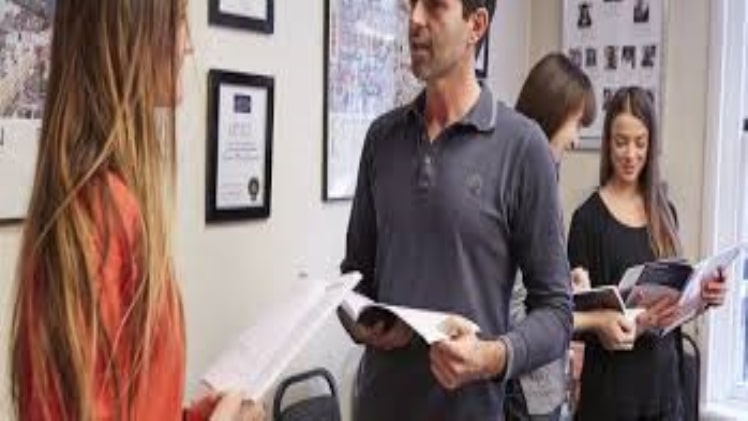 English is the language studied the most over the globe since it is the international business language, the language of science, and the language of academia. There are now 1.5 billion people learning English and 527 million people who speak English as their native language around the globe; together, these numbers indicate that about a quarter of the world’s population is conversant in English in some capacity.

English is a language that is very tough to master even though it is essential in global affairs and trade. The language has grammatical norms that are often violated, an alphabet that may perplex individuals accustomed to a system based on characters, and spelling and pronunciation irregularities that even native speakers find difficult to understand.

Because most languages are structured according to rules that can be followed, it will likely be simpler to learn how to speak and write in your new language. In addition to having rules, the English language also includes many exceptions, all of which you will need to store in memory.

The rule that states I before e except after c” is a frequent linguistic guideline that, among other things, may assist with spelling. Nevertheless, there are a great number of words that don’t adhere to these criteria, such as “glacier,” “seize,” and “weird.” It’s reasonable to be confused about why English is so difficult to learn when you come across examples like these before you’ve been taught that there are several exceptions to every rule in every language. To know more rules and exceptions of the English language, visit Pathgather.

You are not the only one who feels irritated because the English language does not make sense. Many others feel the same way. In point of fact, the vast majority of people who are native to the English language are aware that the language makes very little sense, so you shouldn’t feel bad if you’re having trouble understanding it. A pineapple, for instance, is not created from apples or pinecones, and neither does a doughnut need to include any nuts to be considered a doughnut. Similarly, a hamburger does not have any ham, and a softball is not very soft.

Even if it’s not always possible to tell what something is just by hearing what it’s called, this shouldn’t prevent you from having a good grasp of the English language. As your knowledge of words expands, you’ll be able to provide definitions for the vast majority of new terms you come across and start using some of those words in your everyday speech and writing.

The instinctive arrangement of words is one of the toughest challenges that individuals who are not native speakers of English have to deal with, and many people wonder why it is such a difficult language to learn. For instance, a native English speaker would refer to a book as “a quaint little book” rather than “a little quaint book.” Although technically neither is wrong, the order in which words are placed in a phrase significantly impacts both how it sounds and how it is read.

If you ask a person who is fluent in English why the words are organized in such a manner, they will most likely respond by saying that it “simply sounds right,” which isn’t going to be of much use to you. However, there are rules that define the sequence of words, and once you understand them; it becomes much simpler to unravel the secrets of the language.

Utilization of Slang and Idioms

Because the English language is so full of idioms and slang, it can be difficult for students to understand what a statement means. In addition, this could take some time to develop the ability to recognize the contexts that call for more formal language and those in which it is appropriate to employ slang and idioms. If someone were to say, for example, “it’s raining cats and dogs” or “they’re over the moon,” the literal meanings of these phrases do not correspond to the sense conveyed by the idiom. In essence, the overall value of the pieces is not the same as the value of each individual part or phrase.

Use Plurals and Tenses

Because there are plenty of tenses to keep track of, learning the difference between future tense and future perfect tenses might be challenging for someone learning English. Not only is it difficult to learn while remembering grammatical rules in the text, but learning, in general, is challenging. In addition to this, while conducting a discussion in English in which the speaker refers to the future. In addition, the use of plurals in English is not a uniform practice; rather, there are several different variances.

How Much Should I Charge For a 5 Page Essay?

How to Study and Have Fun in Law School