Lifestyle of a Resident Physician in the US 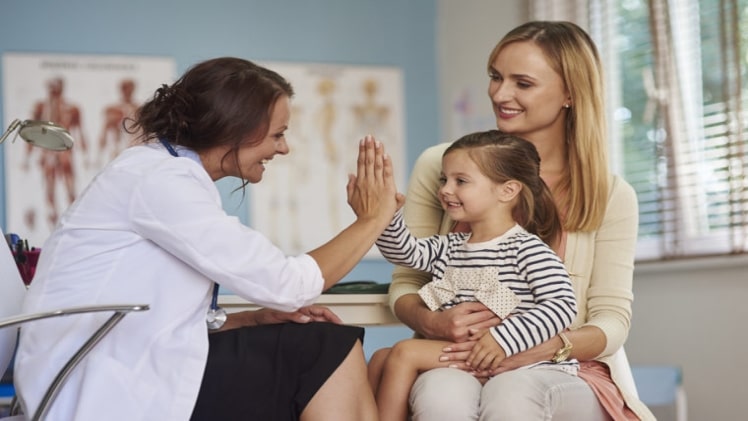 The traditional lifestyle of a physician trainee is to spend long hours on the job. Early residents lived in hospitals, often working in unpaid positions. They might be “on call” 24 hours a day, seven days a week. They might also share duties with another practitioner. Typically, residents would work 36-hour shifts separated by twelve-hour periods. In the United States, however, many have begun to recognize that these long working hours are counterproductive, and are associated with increased rates of medical error.

Unlike many other professions, residency programs are hospital-based. In the twentieth century, residents lived in hospital-supplied housing and were expected to work on call every other night. In addition, their pay was minimal, often only providing for room and board and laundry services. Because of this, young physicians were often assumed to have few responsibilities outside the hospital. In the 21st century, however, lifestyles have changed.

Most residents are not satisfied with their pay. Some start earning $48,000 a year, which is borderline poverty in Canada. In addition to this, many residents work long hours. As a result, medical institutions are not eager to increase the salaries of residents because they still require supervision. In the US, there are some exceptions to this rule. Generally, the longer a residency program lasts, the higher the salary for residents.